skip to main | skip to sidebar

The annual day of going trouserless on the Subway is spreading. What started on the New York Metro seven years ago, now has "pranksters" following suit & dropping their pants in Washington, Portland, Chicago, Baltimore, Salt Lake City, and San Franciso. It's now even outside the US and subway travellers are pantless in Toronto and Adelaide. It reached London. LoL :) 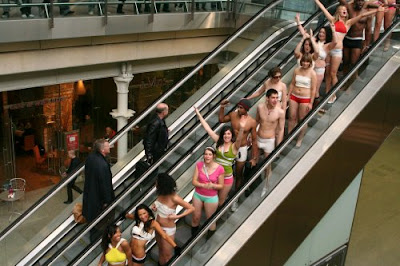 they really crazy than me 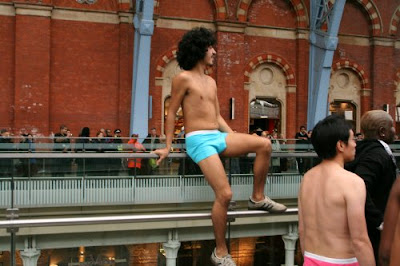 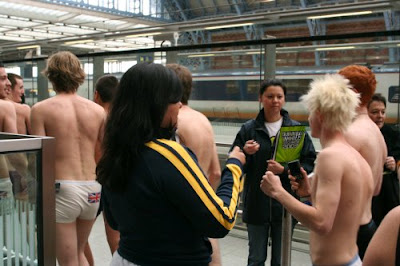 ok enough...now going show you some pics in London 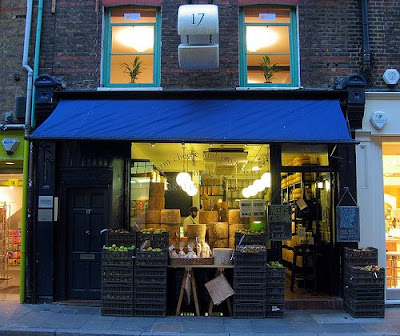 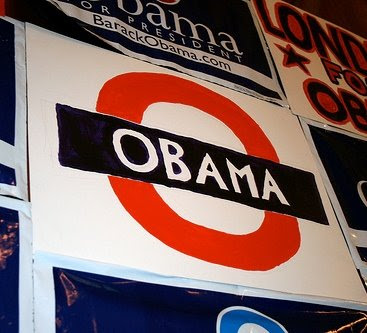 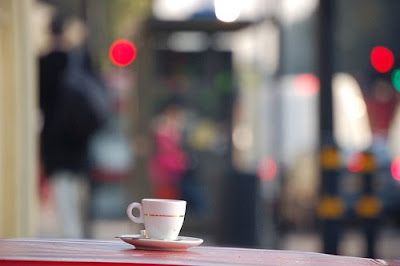